Location Photography, The Story Behind the Picture 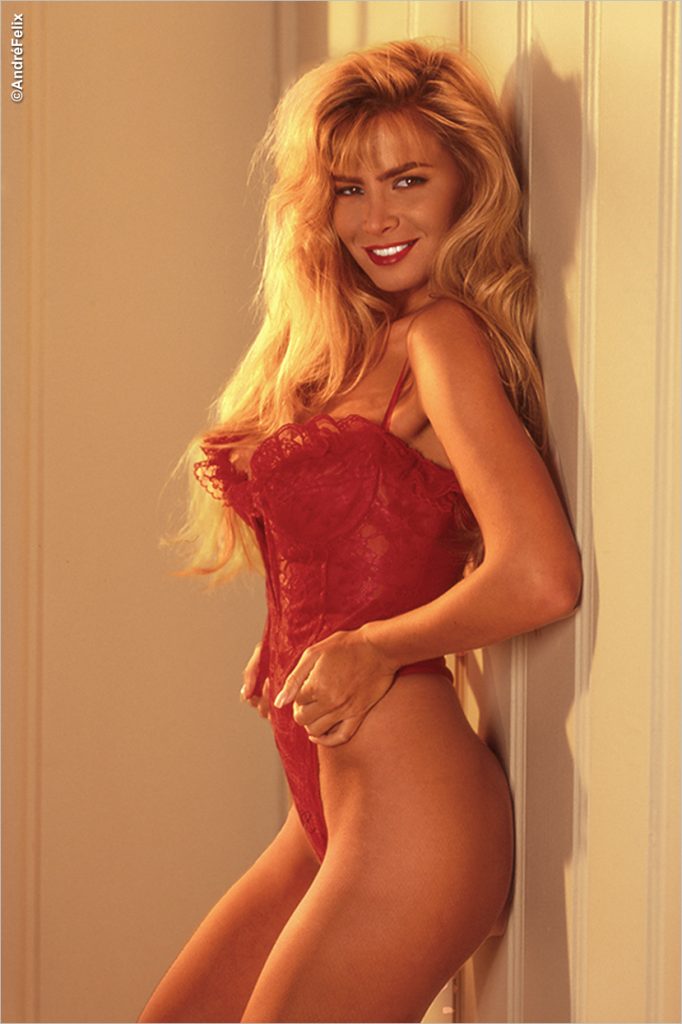 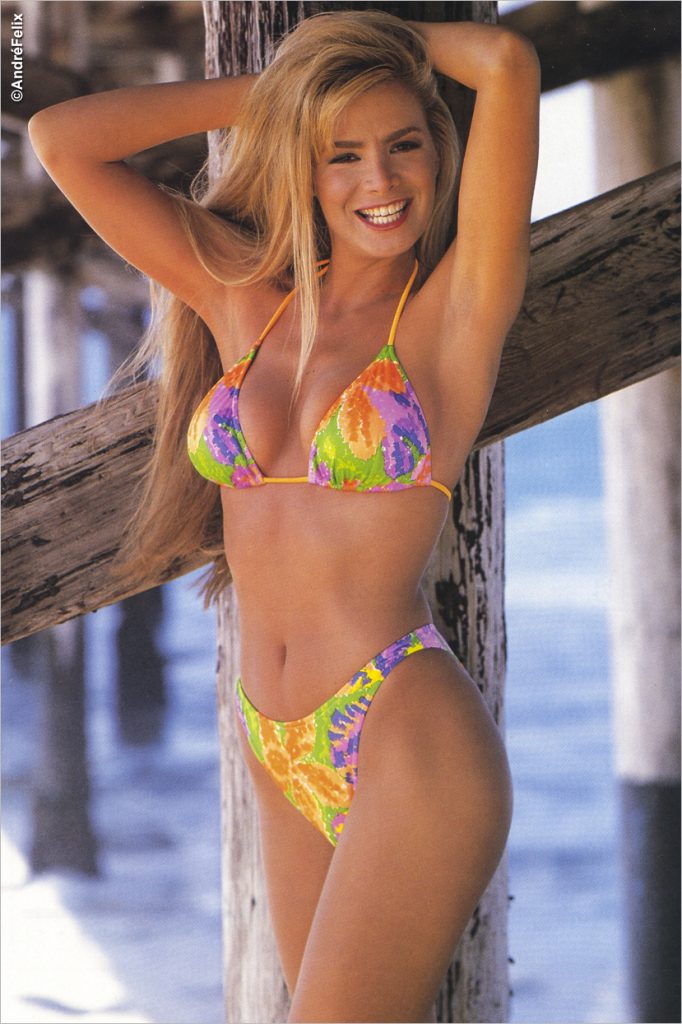 Story behind these images of Cindy Margolis is not just about how to make a image it’s also about the discovery of a top pinup model that ended up as the most down loaded women on the internet. Let investigate this interesting story.

I met Cindy at a Ujena Swimsuit Competition where she was one of the contestants, after the show I talked with her about coming and shooting with me for some new images for her portfolio and what I could do for her with some of my calendar and poster connections. Unfortunately, she never made it to see me at my studio, her mother called me and said that she had some problems with her ca. Next time I heard about Cindy she was into putting together greeting cards of herself which she used to send out to photographers and companies that might be hiring models for their projects. Our path crossed again when I booked her for a poster job with some other models. I talked with her about what she was doing and it seemed that she was making a name for herself as a swimsuit poster model. I was not surprised as I had thought she had great potential when I first meet her at that Ujena contest. She was stunned when I told her that I had remembered her from that event.

One day when I was working on a new project with a calendar company, they had given me a set of titles to shoot I was on the phone, “people would use a phone to talk with people as they had no issue with conformation but today people can’t deal with that as they need their safe space”. I asked if they would be interested in being the first company to give Cindy Margolis her first solo calendar? they jumped at this offer and as I was good friends with Cindy it was going to be easy for me to get her on board. I called Cindy and asked if she would be interested in me as her manager if I got her the project for her first solo calendar? I was now looking to expand into management of models as I seem to have a knack of finding great models, as good photographer it is part of your job to bring new talent into the industry.

I had a friend that had a model school and at the school studio they had a room that they would use that looked like a real room with a window, so I asked hm if I could shoot Cindy there and he agreed and we went over to his studio and shot the cover of her calendar and I was able to light it to look similar to the Playboy cover shot. The great thing was she was able to bring to me a Polaroid® from that shoot so I could see not only what they had done but the Playboy® photographer had marked on the back the f/stop and other information which is gold!

I could use this as the brief to my shot, Cindy was also open to a lot of my other ideas for the other shot’s so we were off and running with her first solo calendar, we came up with a lot of looks. Which did not take long we shot about 3 a day till we had them all. Cindy went onto be one of the most downloaded models on the internet at that time and I work with her on a lot of projects which included the TV show’s Hard Copy & Entertainment Tonight. 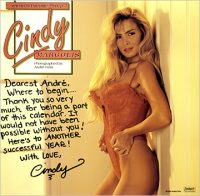